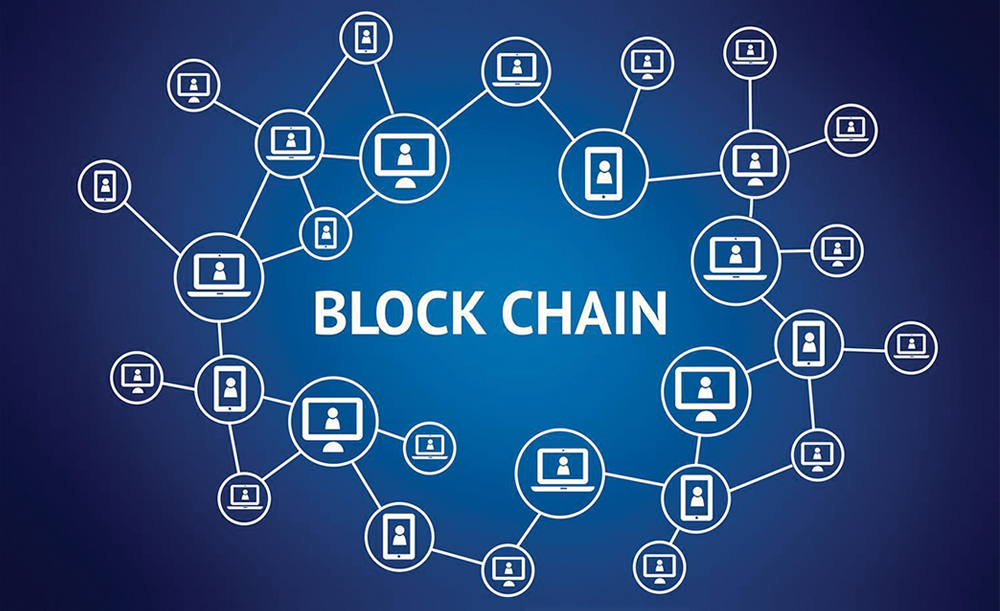 A blockchain is a record of all digital transactions. It is a distributed software network that can function both as a digital record and as a mechanism allowing safe transfer of resources without an intermediary party. This is the technology that allows units of value to be exchanged digitally.

None of the transactions within the blockchain is validated by the central authority but each transaction is absolutely secured and verified. This is possible because of consensus algorithms.