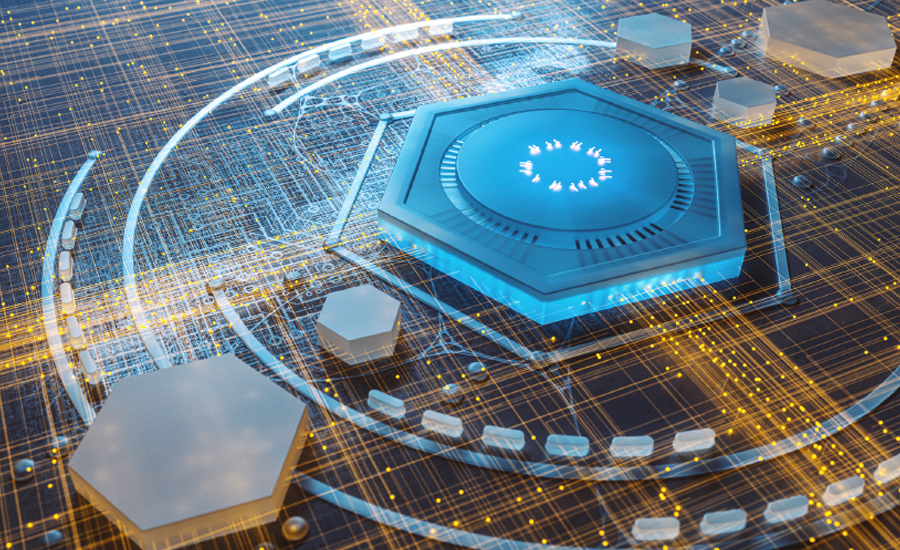 Quantum computing is truly one of the most untouched yet most powerful technologies with the ability to change the way encryption technology works. The world is still trying to squeeze alot out of traditional computing there is also a part that is busy diving into the depth of quantum computing and its strengths.

Many believe quantum computing has the capacity to change modern industries from aviation, forecast, and automotive to medicine and more. quantum computing is not just contributing to the deeper exploration and expansion of intelligence, military, and finance but also powering the existing technologies like machine learning, Big Data, Artificial Intelligence, etc. Information sharing could be made more secure with the help of quantum computers. Use of chemical sensors to clean water and environment is one of the major areas where quantum computing can be of great help.

Here are the top 3 ways quantum computing will change businesses:

Self-Driven Cars
Driverless automobile technology is being actively developed by automakers like Tesla and technology giants like Apple and Google. These will not only raise the level of living for the majority of people but also lower pollution, ease traffic, and provide several other advantages.

Medical Research
Quantum computing technology is breaking the barriers of modern science and research. Pharmaceutical companies have come a long way from taking years of research and billions of dollars spent on discovering new drugs. Quantum computing’s enhancement of the process has the potential to drastically and significantly reduce costs and time to market, making it simpler to repurpose already-approved drugs and medications for new use, and enable computational chemists to make modern discoveries more quickly that may result in the treatment for a variety of ailments.

Data Analytics
A vast array of issues can be resolved with the aid of quantum mechanics and quantum computing. Due to the data set, calculations in the discipline of a topological analysis, where geometric objects behave in specified ways, are described as being simply impractical on common computers used today. This can be reduced to relatively basic calculations with quantum computing.

Companies and businesses interested in Quantum Computing
The massive ability to predict and deliver information makes quantum computing an area of interest for many companies and big fishes like IBM, Google, Intel, HP, Microsoft, Toshiba, as well as automotive giants like Volkswagen, etc.

For now quantum computers or supercomputers, as many calls them, are beyond ordinary reach and an expensive thing to build, which means only big companies in research can jump into this area. IBM claims a super-fast quantum machine at its disposal but Google is still one step ahead with a 1000 times faster quantum computer to boost. Quantum Computing is a fancy technology that is on its way to becoming a world changing phenomenon.